Immerse yourself in the enchanting atmosphere of Christmas. On this 8 day river cruise from Basel to Amsterdam, admire festive decorations and twinkling lights along streets and squares.

Winter in northern Europe means the arrival of long nights, crisp snows, and dazzling celebrations of the holiday season.

Cruise in comfort along the Rhine from Basel to Amsterdam, disembarking along the way to explore magical Christmas markets exhibiting customs unique to each city. Wander through medieval squares filled with the sounds of traditional carolers, the scents of mulled wine and spices, and the sparkle of ornamented Christmas trees. Browse stalls displaying delicate handmade trinkets and toys, explore fairytale castles and cathedrals decked with tinsel, and bring home holiday cheer to brighten the new year. As we sail these storied waterways, enjoy the freedom and flexibility to tailor the itinerary to your interests, choosing from a variety of available excursions at each port of call—and benefit from the insights provided by the National Geographic Expert and the National Geographic photographer who accompany us on the journey. 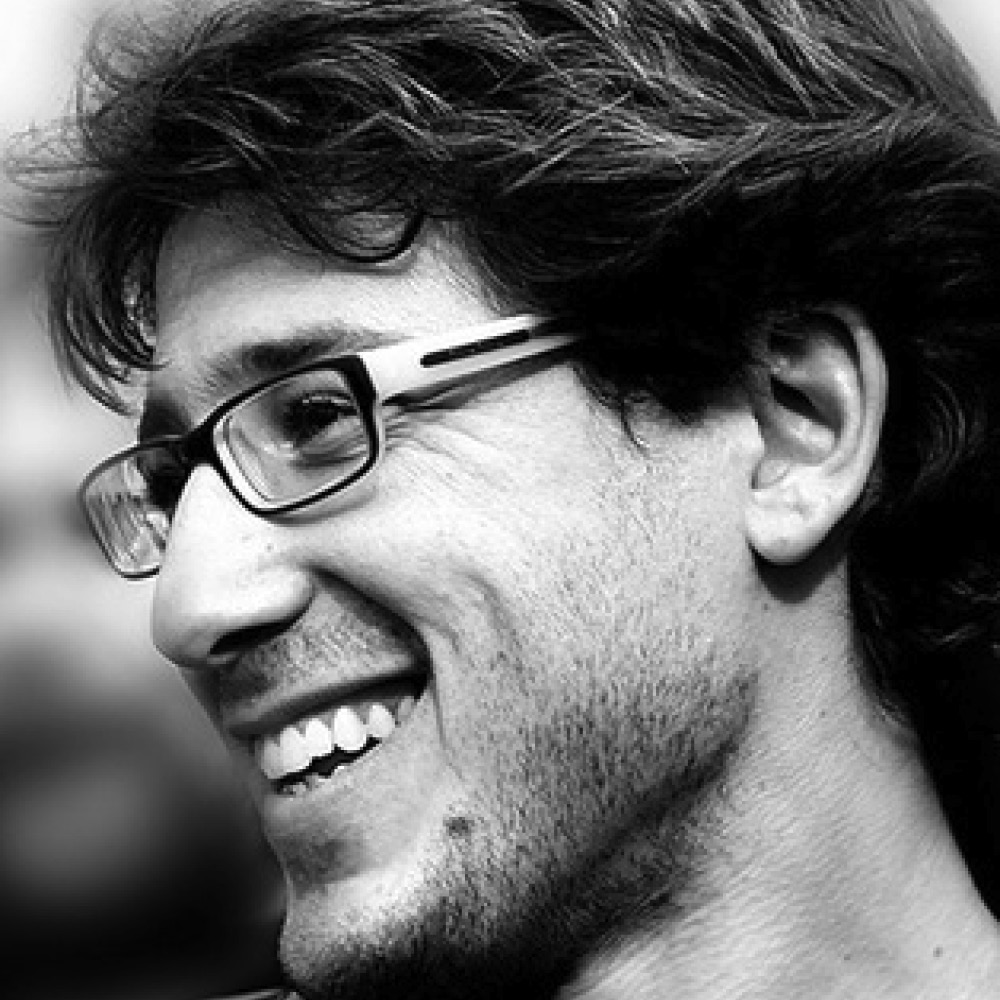 Departure date: 9 December 2020
Originally from Italy, Gianluca Colla has traveled and photographed around the world, from the Arctic to the Antarctic Circle, from Africa’s deserts to the Amazon and to the Alps. He has covered a diverse range of topics including the secrets of the longest-living centenarians in the world, a lost Da Vinci painting, and hidden mummies in Sicilian crypts. His work has appeared in numerous publications, including National Geographic magazine, Condé Nast Traveler, the New York Times, and the Washington Post. Currently based in Switzerland, he has traveled and photographed extensively around Europe.

Departure date: 9 December 2020
Alexander (Alec) Murphy is at the forefront of the movement to combat geographical illiteracy in the United States. A geography professor at the University of Oregon, Alec is Senior Vice-President of the American Geographical Society, a past president of the American Association of Geographers, and a frequent advisor on National Geographic education initiatives. Research, speaking invitations, and travel have taken him to more than 100 countries on six continents. Throughout his career, much of Alec’s work has focused on Europe; his book, The European Culture Area (Rowman & Littlefield, 2014), is the most widely used classroom text on the geography of Europe in the United States. In the late 1990s he began extending his focus to the Middle East and North Africa, and by the early 2000s Alec found himself increasingly drawn to various parts of Asia. He is now a regular visitor to China, and he recently became the first foreigner to give a plenary lecture at the opening session of the Chinese Geographical Society’s annual meeting. Alec holds a bachelor’s degree in archaeology from Yale University, a law degree from the Columbia University School of Law, and a Ph.D. in geography from the University of Chicago. Drawing on his expertise in political, cultural, and environmental geography, he will offer his insights into the human and physical forces shaping the places we visit.

Rhine River Cruise Christmas Markets: Basel to Amsterdam with Switzerland
Zurich to Amsterdam
Shop one of Europe's best Christmas markets, and visit Gstaad, a holiday destination for royalty and celebrities, during this combined cruise and land tour.
Offers Available
Save $500 per couple
Conditions apply
12 day
From (AUD)
$ 8,420
$ 8,170
Discover